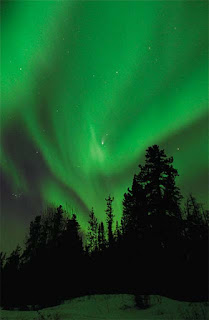 (Courtesy of the Northern Lights Centre in Canada)

The Aurora Borealis is so magnificent.  No photo can do it justice.  So where, and when, can you go to see the Northern Lights?  Read on to find out more.

The Northern Lights are best seen during the winter and spring (so make sure you dress warm), when the days are shorter.  Best time to go is usually between December and April.  There is more period of dark and the skies are generally clearer (less cloudy on average during this time frame).  They are best seen out away from city limits and around the new moon.  If activity is high, you will be able to see the Aurora Borealis for 30 minutes every couple of hours.  Just make sure to keep tabs on the aurora forecast.  You can go here for the forecast for Alaska.

As mentioned above, Alaska is a great place to go to see them.  If you go to Alaska, head north from Fairbanks to see them best.  You can see them anywhere between the western coast and Canada.

You can also see them in Canada.  Anywhere between James Bay and the western edge of Canada is in the aurora zone.  Yellowknife, Whitehorse, and Churchill are good spots in Canada; if you go to Churchill you might also see some polar bears.

Iceland is an interesting spot to go to see them too.  If you go to Iceland, just make sure you set aside several days; cloudy skies prevent the Northern Lights from being seen, and Iceland is known for its frequent cloudy skies.  Those who don't plan enough time tend to leave without having seen them.

Finland, Norway, and Sweden also have locations where the Aurora Borealis can be seen.  In Norway, Tromso is a good location to view them.  Sweden has the #1 spot on the planet to see them.  In Sweden, head to Abisko National Park to see this spectacular display.  Abisko is known for the view because it has the least amount of precipitation, and therefore cloudy skies, of all the locations in the aurora zone.

There is the skinny on the Northern Lights.  If you go view them, shoot me an email at blackhamtours@gmail.com and let me know.

Thanks for stopping by my blog! 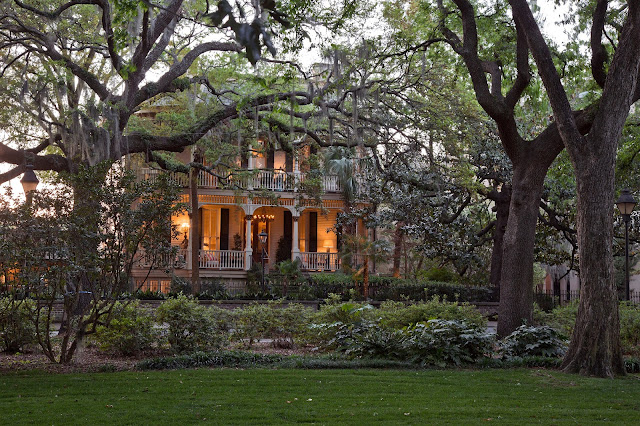 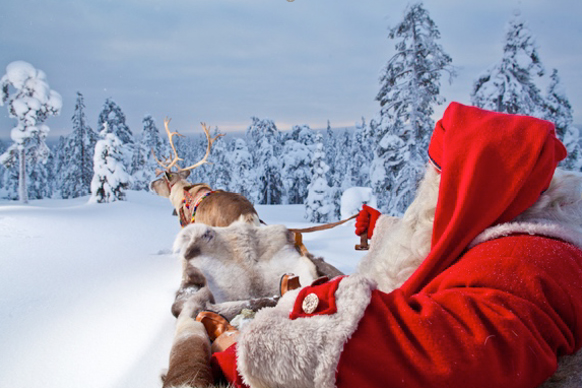